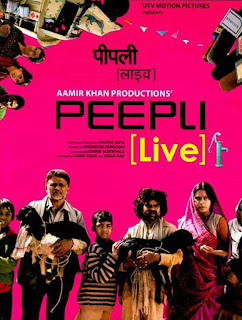 "Dr. Singh watched the film with interest," the official in the Prime Minister's Office (PMO) told IANS after the special screening of the film.

"Peepli Live" is a political satire based on farmers' suicides and the superfluous approach by media on issue.

Manmohan Singh's wife Gursharan Kaur, his family members and some close friends also watched the film at the special screening.

According to Congress sources, several party leaders had recommended the film to the prime minister.