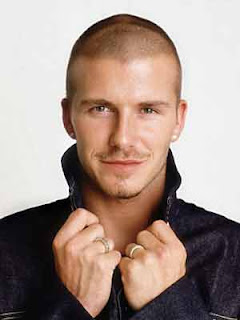 Ace footballer David Beckham has sued a tabloid that reported that he had paid a prostitute to have sex with him.

In the lawsuit filed against In Touch Weekly in the Los Angeles Superior Court, he accuses the tabloid of libel, slander and intentionally causing emotional distress, reports usmagazine.com.

The suit also names 26-year-old Irma Nici, who is quoted as saying she was a call girl who slept with Beckham five times in 2007. She also claims he had sex with a second prostitute.
Posted by Indiblogs at 3:55 PM