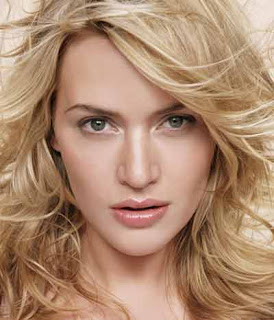 Actress Kate Winslet has opened a charity to help people suffering from autism after an emotional conversation with her daughter.

The "Titanic" star recently narrated a documentary -- "A Mother's Courage: Talking Back to Autism" -- about an Icelandic woman's fight to find a way for her autistic son to communicate.

The actress watched the film with her daughter Mia and and the nine-year-old's questions about the documentary prompted Winslet to establish The Golden Hat Foundation, which will offer speech training to those who live with the condition.

"After watching the film 'A Mother's Courage' with my daughter, one day she turned to me and asked, 'What if I wasn't able to talk to you mummy?'," contactmusic.com quoted her as saying.

"As I thought about what that meant, for a mother not to be able to talk with her own child, I realised that I had to lend my voice to raise awareness of this rapidly increasing disorder," she added.
Posted by Indiblogs at 3:22 PM