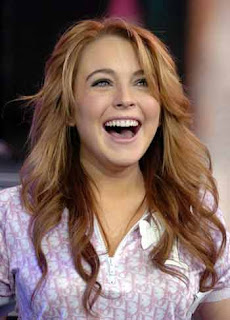 Hollywood actress Lindsay Lohan has defied the odds again and has been released from jail after a Los Angeles Superior Court judge overturned a decision to put the actress back behind bars.

The sheriff's spokesman Steve Whitmore had told the media that Lohan would have to serve the full 30 days she was sentenced to for failing two drug tests and violating her probation, but reports suggest the "Mean Girls" star has already left Lynwood correctional facility after just 10 hours.

"Ms. Lohan cannot be released early because this isn't a jail sentence. She's being held by court order until her hearing," contactmusic.com quoted Whitmore as saying before Lohan was released.

According to the report, Lohan's attorney Shawn Chapman Holley appealed to Judge Elden S. Fox's to remand the actress in custody without bail until Oct 22.

It's the third time Lohan has served a fraction of her sentence at Lynwood - earlier this year, she spent just 13 days of a 90-day sentence behind bars.

Lohan has been asked to wear an alcohol-monitoring bracelet again under the terms of her release and she won't be allowed to associate with known drug users.
Posted by Indiblogs at 5:27 PM