ShahRukh Khan wants to go back to Theatre 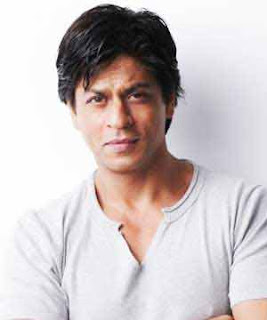 Bollywood superstar Shah Rukh Khan, who started his career as a theatre artist, reminisces about the days he acted in plays in Delhi and says he would love to go back to the stage and perform live.

"I started my career from theatre and later went on to acting in television and then films. We used to perform plays at Kamani Auditorium, which was at that time considered to be one of the biggest theatres. If given a chance I would love to go back to the stage and perform in front of a live audience. I love to interact with people," he told reporters at the launch of Nautanki Mahal in the Kingdom of Dreams here Sunday evening.

The actor has been named the global brand ambassador of Kingdom of Dreams, situated in Gurgaon adjacent to the national capital.

He added: "I would just like to say that whatever we do in theatre, it should not be considered secondary or taken lightly. We need to give at least six to seven months and produce a quality product. In the West, films actors completely dedicate themselves to theatre whenever they get a chance to perform. We need to have the same dedication here also."

Kingdom of Dreams is a 5.66-acre entertainment and leisure hotspot that will showcase Bollywood musicals and boasts of an elaborate arts and food boulevard.
Posted by Indiblogs at 4:12 PM