Singer Kelly Osbourne still not over her split 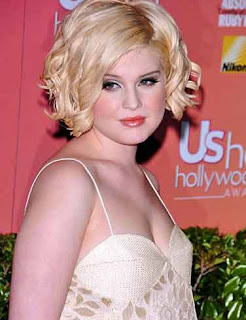 Singer Kelly Osbourne has revealed that she is still not over her break-up with former fiance, model Luke Worrall.

"It's been the hardest thing I've ever had to deal with in a long time and I'm not over it," people.com quoted her as saying in an interview on "The Ellen DeGeneres Show".

"And for a while I thought ... a small part of me wanted to still be with him, but it's not right," she added.

The two got engaged in November 2008, but parted ways in July this year.

"The best your relationship is ever going to be is how it is when you're dating. We weren't happy anymore. I had to go to the next step in my life, and so did he, unfortunately," she added.

Osbourne insists that her second heartbreak was much more painful than the first one. She was earlier involved with Matty Derham of Fields band.

"It sucked way more because I was going to marry him. I wanted to spend the rest of my life with him, and a part of me still really does, but there is a huge part of me that doesn't," she said.
Posted by Indiblogs at 3:09 PM