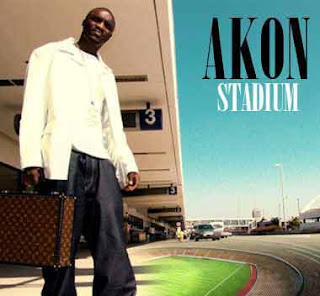 Rapper Akon says his new album is influenced by many styles of music he has been exposed to touring across the world.

The "Sexy Chick" hitmaker drew influence from across the globe to produce "Stadium" which sees his established hip hop sound mixed with dance beats and influences from as far afield as Japan and India.

"As you grow, you experience different things. You start travelling, you start collaborating with different people and you start experiencing life bigger," contactmsuic.com quoted him as saying.

"I was the type of artist that created my music based from my experience. And nothing has changed. I'm always in Europe, always in Asia, always in India, always in Japan, always in Africa, the U.K., France, and this is the kind of music that I'm exposed to," he said.
Posted by Indiblogs at 4:01 PM