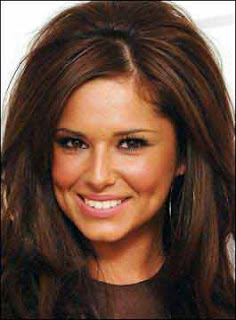 Singer Cheryl Cole has credited choreographer Derek Hough with saving her life by forcing her to get tested for malaria.

The Girls Aloud star admits she has a phobia of needles and was "really angry" with Hough for the suggestion - until doctors diagnosed her with the mosquito-borne illness, femalefirst.co.uk reported.

"I'm pathetic when it comes to needles. I was actually really angry with him for suggesting I get my blood taken. For making me have a needle. Little did I know, he saved my life," she said on Piers Morgan's show "Life Stories".

However, she refused to confirm rumours she and Hough are dating.

She said: "This is the last time I will ever talk about my private, personal life. I'm not willing to sit here and say he's my boyfriend or he's not. I'm not prepared to deny or admit anything and I don't have to. We are very, very close. That's obvious."
Posted by Indiblogs at 4:47 PM