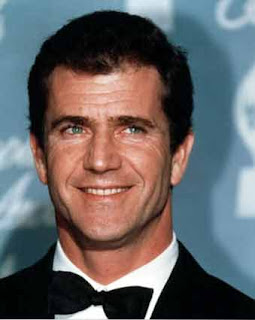 Hollywood actor Mel Gibson's cameo in "The Hangover" sequel has been axed amid reports that the movie's cast angrily objected to it.

"I thought Mel would have been great in the movie and I had the full backing of (Warner Brothers boss) Jeff Robinov and his team. But I realise filmmaking is a collaborative effort, and this decision ultimately did not have the full support of my entire cast and crew," said Phillips.

The "Braveheart" star has had a tough 2010 following his nasty split from ex-girlfriend Oksana Grigorieva, who has accused the actor of beating her in a violent altercation in January.
Posted by Indiblogs at 4:56 PM