Halle Berry to spend more time with her boyfriend 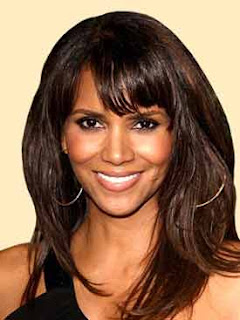 Actress Halle Berry and her actor boyfriend Olivier Martinez have reportedly given each other keys to their respective apartments so that they don't have to spend any time apart.

"These two are so (much) in love, they want to spend as much time together as possible. They hate being apart even for one night if they can help it," femalefirst.co.uk quoted a source as saying.

"They want to be home together as neither of them particularly likes meeting in hotels," the source added.

The couple, who have been dating since September, are currently living in Berry's Beverly Hills mansion, but the actress, who has a two-year-old daughter Nahla with ex-boyfriend Gabriel Aubry, is keen to spend more time in her lover's native France.

"Since they both need to be in Hollywood for work, it made sense for Olivier to move in sooner rather than later. And they love the privacy of her place, although Halle says she can't wait to get to know Paris better. They are definitely not taking things slowly," said the source.
Posted by Indiblogs at 4:24 PM