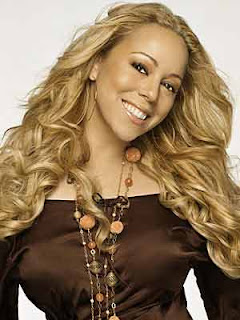 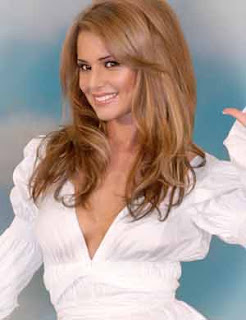 Singer Mariah Carey is likely to replace singer Cheryl Cole on the judging panel of US version of talent hunt show "The X-Factor".

Mariah has told show bosses she will take the job if filming dates fit in with her work schedules, reports mirror.co.uk.

Simon Cowell, a judge at the show, has been trying to persuade Fox TV executives that Cheryl was perfect for the show.

He said: "Look, I've said I'd love Cheryl out there but whether it will happen, who knows?"

"Mariah Carey would be an amazing addition to the US show. And she's exactly the right calibre of star that we want for the show. I can't say more because it's too early and I can't say. But there will be surprises."

However, a source said: "The Fox executives are totally against Cheryl joining the panel. Simon has put her forward and is trying to persuade them she's perfect for the job.

"But they're saying that together with her accent being difficult to understand, and nobody knowing who she is, she doesn't have the star qualities to draw in an audience.

"They are going to be competing with American Idol's star-studded panel of Aerosmith's Steven Tyler and J-Lo, and Cheryl just doesn't cut it compared to them. She's not a name.

"While Simon may want Cheryl he understands Fox's insistence that he delivers a strong panel to bring viewers, and therefore advertising, in and make as much money as they can."

If talks succeed, Mariah is expected to join the panel with Cowell, 50, and Pussycat Doll Nicole Scherzinger, 32, next June.

The source added: "Mariah Carey's people say she's fully behind the idea and they're very interested in taking talks further. Mariah has already had the initial meeting with Fox so she will more than likely take the spot Simon wanted for Cheryl."
Posted by Indiblogs at 3:25 PM