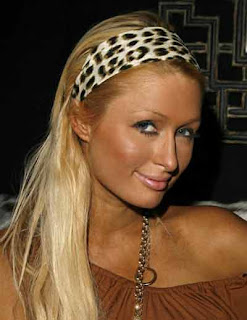 An intruder who reportedly tried to break into Paris Hilton's Los Angeles home has been arrested on suspicion of attacking a security guard.

"I can confirm that an armed man with two kitchen knives attempted to break into Paris Hilton's home when she was sleeping. The security cameras and alarm system were alerted, and the police immediately came to the house and arrested the intruder who was attempting to break a window when they arrived," contactmusic.com quoted a source as saying.

"Paris is naturally shaken by the events but is unharmed and well. She is very thankful to her security team and the police for their swift and diligent response."

Los Angeles Police Department officers promptly arrived at the property and arrested the man on suspicion of battery.

However, this is not the first time Hilton has been faced with an intruder at her home. In August, 31-year-old Nathan Lee Parada was charged with attempted felony burglary after the socialite caught him attempting to break into her residence.
Posted by Indiblogs at 4:31 PM