Johnny Depp buys jackets worth $63,000 for "Pirates Of The Caribbean" crew 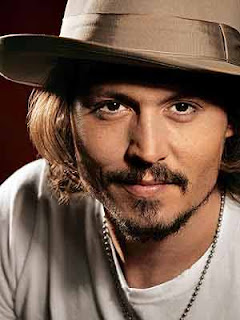 Hollywood actor Johnny Depp bought jackets worth over $63,000 for his "Pirates Of The Caribbean" film crew.

The forty-seven-year old actor is filming the fourth film of the "Pirates of the Caribbean" series at Pinewood Studios, Bucks, which has been hit by cold breeze. He bought 500 jackets.

"Johnny paid out of his own pocket for all 500 of us to have a nice warm waterproof," thesun.co.uk quoted a source as saying.

"It's a great morale boost and another example of why he is one of the nicest people in Hollywood," the source added.
Posted by Indiblogs at 3:53 PM

Email ThisBlogThis!Share to TwitterShare to FacebookShare to Pinterest
Labels: Hollywood, Johnny Depp, Pirates Of The Caribbean