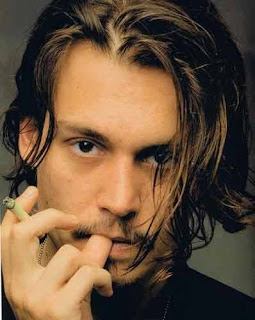 Marshall is currently filming "Pirates of the Caribbean: On Stranger Tides", which also stars Depp.

However, the actor "has been aggressively courting" to star in the remake of the 1934 film, reports aceshowbiz.com.

"'The Thin Man' has long been a favorite of mine and with Rob at the helm, I know we're in great hands," said Depp.

The story follows Nick who is asked to help ferret out the truth about the murder of Julia Wolf, supposedly by Ms. Wolf's former boss and lover, who happens to be an old associate of Nick.
Posted by Indiblogs at 5:12 PM