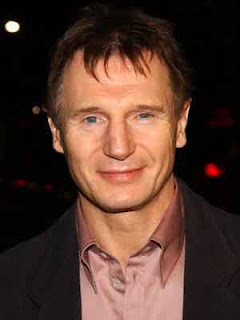 Actor Liam Neeson will be replacing Mel Gibson in "The Hangover" sequel.

Gibson was supposed to do a cameo in the film but was replaced owing to complaints by crew members. Neeson was invited by his "The A-Team" co-star Bradley Cooper, reports people.com.

"I just got a call to do a one-day shoot on 'The Hangover 2' as a tattooist in Thailand, and that's all I know about it," said Neeson.

"I just laughed my leg off when I saw 'The Hangover', I was shooting in Berlin earlier this year and rented it on the hotel TV," he added.
Posted by Indiblogs at 3:10 PM