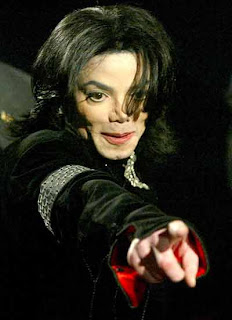 Late pop legend Michael Jackson has topped a list of the highest-earning deceased celebrities after making more money in the past year than 12 other dead stars combined, including Elvis Presley and John Lennon.

Jackson, who died in June last year, posthumously pulled in $289 million over the past 12 months with his catalogue and merchandising deals.

"This Is It", which documented his ill-fated preparations for the London stage performance, also made $264 million at the box office.

Jackson's earnings were greater than the total combined earnings of the 12 other dead stars on Forbes magazine's list, including Presley, Lord of the Rings author J.R.R. Tolkien, Peanuts animator Charles Schulz and Beatles legend Lennon, who rounded out the top five respectively.
Posted by Indiblogs at 4:29 PM