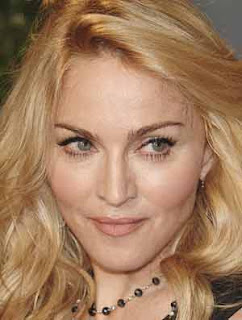 Pop queen Madonna, fit as a fiddle even at 52, is preparing to launch her first gym in Mexico in November.

The superstar, known for her toned physique, plans to open Hard Candy Fitness global gyms in major cities around the world and will fly to Mexico to launch her first centre in Bosques de las Lomas, reports femalefirst.co.uk.

"Madonna's world tours have taken us to many of our favourite cities around the world. We are looking forward to opening Hard Candy Fitness in many of these same places," said Madonna's manager Guy Oseary.

The gym will be equipped with dance, bike and yoga studios, saunas and steam rooms, as well as a juice bar.

The "Material Girl" hitmaker also plans to take her gym to 10 more locations in Argentina, Russia, Brazil, and later expand throughout Europe and Asia.
Posted by Indiblogs at 4:51 PM

Email ThisBlogThis!Share to TwitterShare to FacebookShare to Pinterest
Labels: Madonna