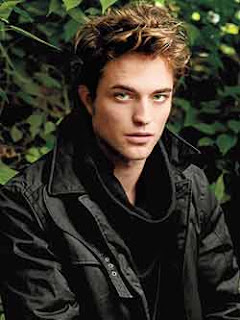 "Twilight" star Robert Pattinson says that success and fame has created problems as he is unable to travel in the US freely.

He claims his success has caused more difficulties in the US than his native Britain because everywhere he goes he is hounded by paparazzi and fans, reports contactmusic.com.

"It's changed more in America. I always thought it would've by now in London, but it hasn't really. I can't do anything in America. I just don't want to have any stories written about me," he said.

"Anyone who likes going out and having their photo taken all the time, to me, seems an incredibly boring person or very delusional."

Pattinson, who is dating his "Twilight" co-star Kristen Stewart, also admits his fame makes him "paranoid".

"You want to take control of it all the time and it's impossible. It's nice sometimes. You do get kind of paranoid, but it allows me to do the films I want to do," he said.
Posted by Indiblogs at 4:34 PM