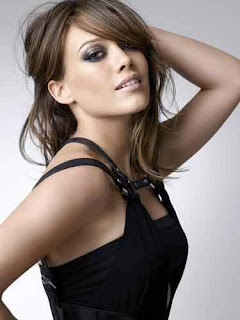 The singer/actress signed a deal to release her teen mystery tome "Elixir" earlier this year and is currently on tour, promoting her first literary work. "Elixir" tells the tale of a photographer who uncovers the mystery of her father's disappearance.

And after receiving great feedback from fans, Duff will sit down and begin writing her second title in a matter of weeks, reports contactmusic.com.

In a post on her Twitter.com page, she writes: "Can't believe so many people have read the book already! Yipeeee! Starting the next one in two weeks."
Posted by Indiblogs at 12:56 PM