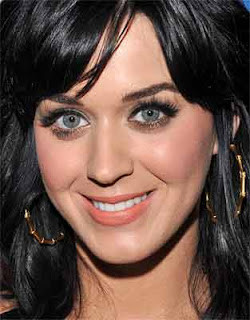 Singer Katy Perry has reportedly put an intimacy ban in place until she ties the knot to her fiance Russell Brand next weekend.

The "I Kissed a Girl" singer, who is set to marry the British funny man next weekend in India has reportedly told him they must keep apart from one another until they are husband and wife, reports mirror.co.uk.

"Katy wants everything to be special for their wedding, including the first night. The sex ban was definitely her idea," said a source.

Brand was known for his womanising ways before he settled down with Perry and has previously praised her for turning his life around. However, the 35-year-old star has agreed with her decision.

"Russell has reluctantly agreed, and they are sure it will be worth it after they have tied the knot," said the source.
Posted by Indiblogs at 5:12 PM