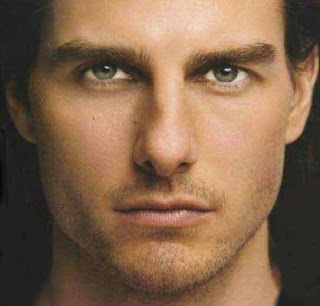 Tom Cruise is set to return to the role that launched him into the stratosphere in a sequel to the 1986 hit "Top Gun", according to industry reports Friday.

Paramount Pictures has already made offers to Cruise, as well as producer Jerry Bruckheimer ("Pirates of the Caribbean") and director Tony Scott ("The Taking of Pelham 123"), according to vulture.com. Oscar-winning screenwriter Christopher McQuarrie ("The Usual Suspects") is strapped in to write the sequel, the report said.

Cruise, who made his name as the daring Navy fighter pilot Maverick, would have a smaller role than in the original, though no details are available on the exact nature of his new part. The original "Top Gun" was a huge hit worldwide, taking in more than $350 million.

The report said that the film is being pushed by David Ellison, the 27-year-old son of software titan Larry Ellison, the world's sixth wealthiest man, who had raised $350 million to co-finance Paramount films, starting with "Mission: Impossible 4".
Posted by Indiblogs at 12:52 PM