12 Worst Bollywood Movies of This Decade

Lets have a look at some of the worst bollywood hindi movies made in past ten years. According to a latest survey, these bollywood movies were neither interesting nor entertaining. These movies proved to be the biggest flops at the box office. Most of the movies were of big budget and a lot was being hope from them, but they were rejected by the public. The starcast of the movies was talented but they were not able to capture the hearts of public. Here is the list of worst bollywood movies in the descending order.
RAAVAN(2010) 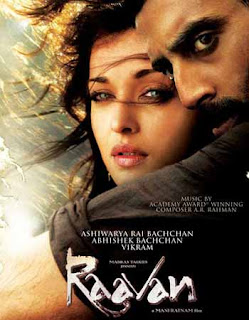 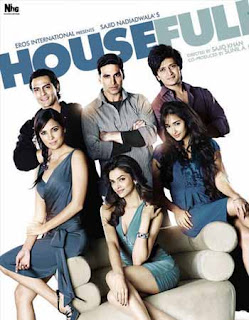 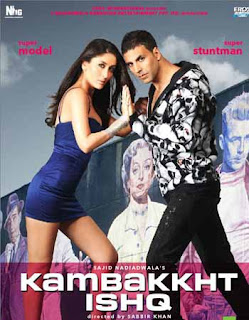 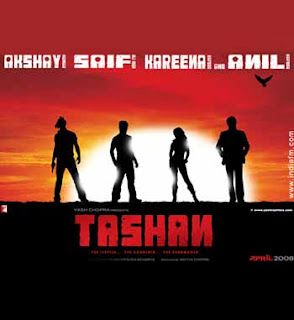 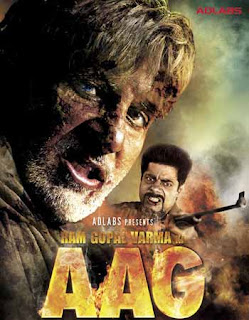 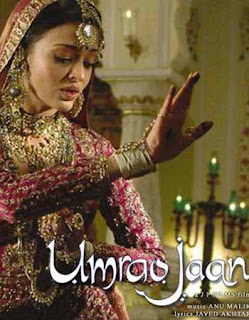 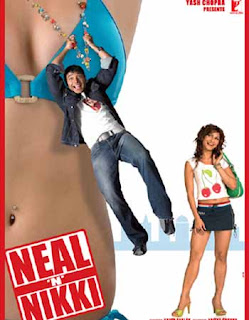 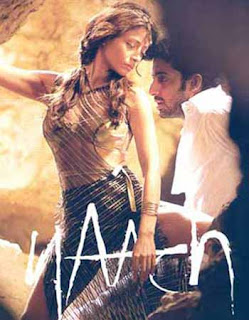 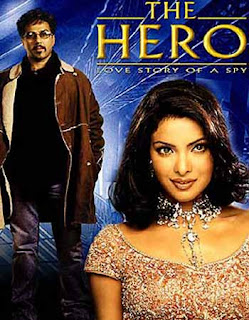 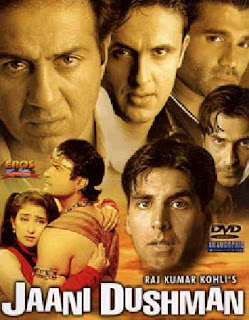 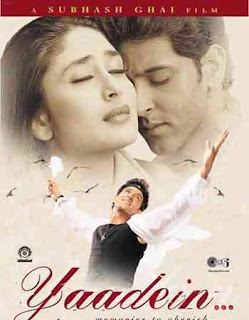 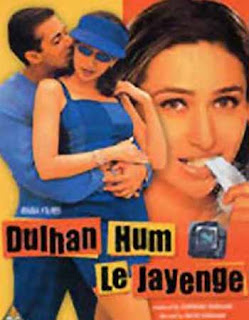 Posted by Indiblogs at 3:21 PM