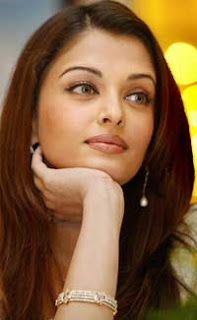 "Mine was people's choice award and that's always special for me. It really reflects what I always said, that my greatest strength and inspiring force has been the audience, my fans world over, that's what makes it particularly special," Rai told reporters after receiving the award at Hotel Taj Lands End.

"Today is my father's birthday, so I dedicate this award to my dad," she added.

Instituted in 2001, the awards are organised by liquor company Beam Global Spirits and Wine, owner of the Teacher's brand.
Posted by Indiblogs at 4:21 PM