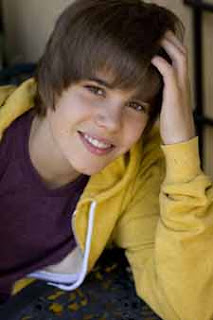 Singer Justin Bieber doesn't understand why he is so popular with fans because he thinks he is uncool.

"I'm not even that cool, like seriously. What is so cool like that you freak out. These girls crying, it's like I can't believe that, I'm so honoured that you're crying but, I don't know, it's crazy to me," femalefirst.co.uk quoted him as saying.

The 16-year-old singer, who recently released his autobiography "First Step 2 Forever", hopes to be an inspiration to people.

The singer said his fans will be surprised by how "funny" his book is.

"The humour in it, it's just funny, it's fun. There are so many surprises in here that you're just going to be like, 'What?' and a lot of things people don't know about me."
Posted by Indiblogs at 3:37 PM