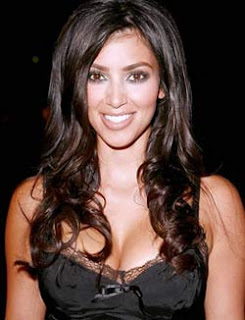 Reality TV star Kim Kardashian has fuelled rumours that she is romantically involved with Halle Berry's ex-boyfriend Gabriel Aubry after they were spotted together on Thanksgiving.

The two were seen in Sherman Oaks, Los Angeles together during the festival as they watched the new film "Burlesque" at the Arclight Cinema Theater.

Kardashian has been spotted with model Aubry for the second time in a week. The duo were previously seen watching the LA Lakers basketball game at the Staples Center together.

One of their friends said: "That whole Lakers thing was totally intentional. Both Kim and Gabriel wanted people to see them together. No doubt about it."
Posted by Indiblogs at 3:46 PM