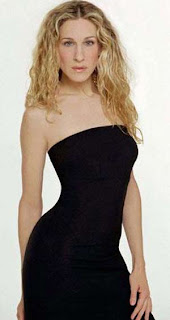 The 45-year-old star, who is known for her role as Carrie Bradshaw in "Sex and the City", will act alongside Robert De Niro, Hilary Swank, Ashton Kutcher and Michelle Pfeiffer in the film, reports contactmusic.com.

Parker will play the role of a mother in the film, who realises that she relies too heavily on her young daughter for company.

The film will be directed by Gerry Marshall and its production will take place in February 2011.
Posted by Indiblogs at 10:56 AM