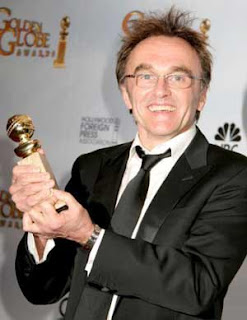 Los Angeles, Dec 7 (IANS) Oscar-winning filmmaker Danny Boyle says there is a possibility of working on a sequel to his 1996 film "Trainspotting".

"It will happen, I think. I mean, we'll approach them all again about it, but it will depend on what place they're all at We have a very strong idea that it would be a wonderful thing to reapproach, to do again, when they have aged clearly into a mid-life kind of crisis, basically. They're not quite there yet, I don't think," said Boyle.