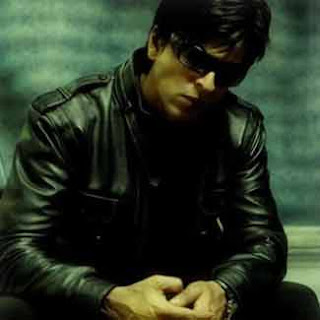 Farhan Akhtar's "Don 2" will show how the underworld has flourished in the past four years, says actor Boman Irani, who plays an important role in the movie.

" 'Don 2' shows what 'Don' is doing after four years. What he has become in four years. Vardhaan (the villain) is in jail," Boman told IANS.

Boman maintains the action thriller has some jaw-dropping stunts.

"It has some implausible action and stunts. Lets us see first how it turns out after editing. But the crew and the stunt coordinator (in Berlin) are doing some fantastic stuff," he said.

Apart from "Don 2", the actor is also filming for director Priyadarshan's "Tezz".
Posted by Indiblogs at 4:02 PM