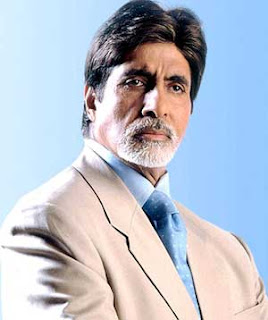 New Delhi, Dec 26 (IANS) He brought together the three biggies of Hindi cinema - Amitabh Bachchan, Shah Rukh Khan and Hrithik Roshan - in his blockbuster hit "Kabhi Khushi Kabhie Gham" in 2001 and filmmaker Karan Johar is now pitching for a sequel to the family saga, reveals Big B.

"Karan Johar and we talk of cinema and other lighter moments. His visit to Goa and the sudden impulse to do a sequel to 'Kabhi Khushi Kabhie Gham', for he felt that all the relevant characters were still around and 'how'," Big B posted on his blog.

"It would be a story on the growth of the brothers and the problems that arise because of their independent understanding and working of the business empire of the father, a split within them and so on," he added.

Also starring Jaya Bachchan, Kajol and Kareena Kapoor, the movie was the highest grossing Indian film in the overseas market.

An active blogger, Amitabh has now left his decision for the Part II on the fans' discretion.

"I tell him I shall run a reaction to this on my blog and seek information on its feasibility. So what does everyone feel? Yes or no? (sic)... Tel me tell me tell me...no," he wrote.
Posted by Indiblogs at 10:56 AM