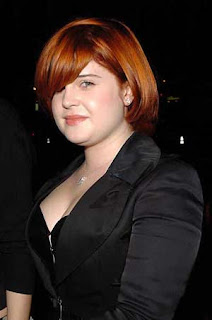 "Aimee and Kelly haven't spoken for months after an almighty row. They've always had a challenging relationship but this last row seems to have tipped them both over the edge," mirror.co.uk quoted a source as saying.

"It's become a ­nightmare situation for the whole ­family. Sharon's distraught about what's happened. Neither girl will back down.

"Kelly's been ­telling her friends that the family will have to get used to the fact that they just don't get on. Hate is a strong word. But they really don't like each other. Kelly doesn't want to know and Aimee seems to have already moved on from it all," the source added.
Posted by Indiblogs at 10:55 AM