Susan Boyle says 2010 best year ever for me 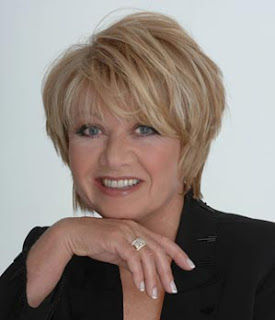 What could be termed a fairytale rise to fame, in 2010, "Britain's Got Talent" winner Boyle met the Pope, smashed world records for music sales, performed to millions around the world and even got a cherished diamond bracelet from ­music moghul Simon Cowell, reports mirror.co.uk.

"This past year has been my growing-up time. I know there's still a long way to go in my journey but I hope to prove to people that dreams don't have an expiry date," she added.

Not bad for a woman who, just 18 months ago, was living in a council house in ­Blackburn, West Lothian, with her cat ­Pebbles.
Posted by Indiblogs at 11:59 AM