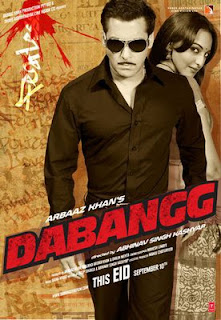 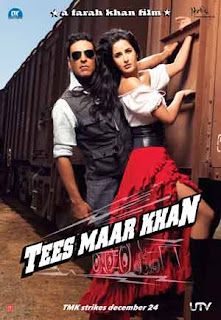 The petition said both the movies have "several indecent, immoral and vulgar songs, dialogues and visual representations in total violation of sections 3(1), 4, 5(A), 5(C) and 5(E) of the Cinematography Act 1952".

The petitioner urged the court to ask the Censor Board and ministry of information and broadcasting to issue directives to the filmmakers and TV channels, audio and video cassette companies etc. not to broadcast promos and songs of the films.

The matter would come up for hearing Jan 3.
Posted by Indiblogs at 11:33 AM