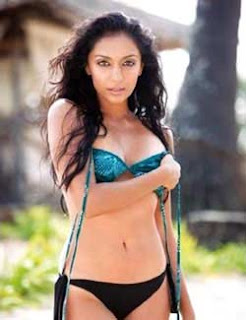 "I am very excited to be part of this iconic show because this is the only show which is for the aam janata (general public), who get a larger than life platform to showcase their talent.

"Getting to host a dance reality show is a different high altogether as I know how contestants feel on stage before and after their performance because I have been a contestant once and can relate to their feelings," Shweta said in a press statement.

Shweta, who was the runner-up in the first season of "Jhalak Dikhhla Jaa" in 2006, says she is passionate about dance, and is looking forward to learn a lot while hosting the show.

"I have worked with all three judges in the past and know their individual strengths and I am looking forward to learn not only from them, but also from the contestants, who I believe are far more talented than I can ever be," said the actress, who is a trained classical singer.

She started her career with Zee TV's "Hip Hip Hurray", after which she did a host of acting and modelling assignments.

Among her popular serials are "Lipstick", "Saarrkar" and "Left Right Left". She made her Bollywood debut with "Pyaar Mein Kabhi Kabhi".
Posted by Indiblogs at 10:41 AM