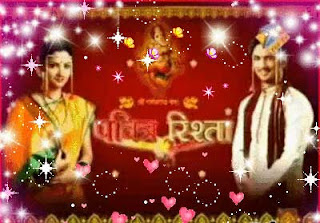 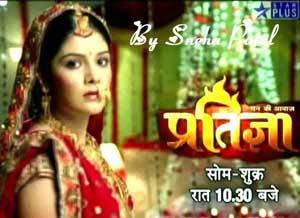 is also vying for the title of best actress in a drama series.

Zee TV's "Pavitra Rishta" has also been nominated in best drama series category. Both the lead actors Ankita Lokhande and Sushant Singh Rajput are also up for the trophy of best actress drama and best actor drama respectively. 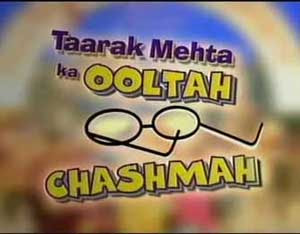 Writers Raju Odedra and Rajen Upadhyay have earned nomination for best writer for the comedy show.

Other nominations in best actress category are Rashmi Desai for "Uttaran" and Reena Kapoor of "Woh Rehne Waali Mehlon Ki".

The awards ceremony will take place Jan 11 and will be shown on Colors Jan 23.
Posted by Indiblogs at 10:33 AM